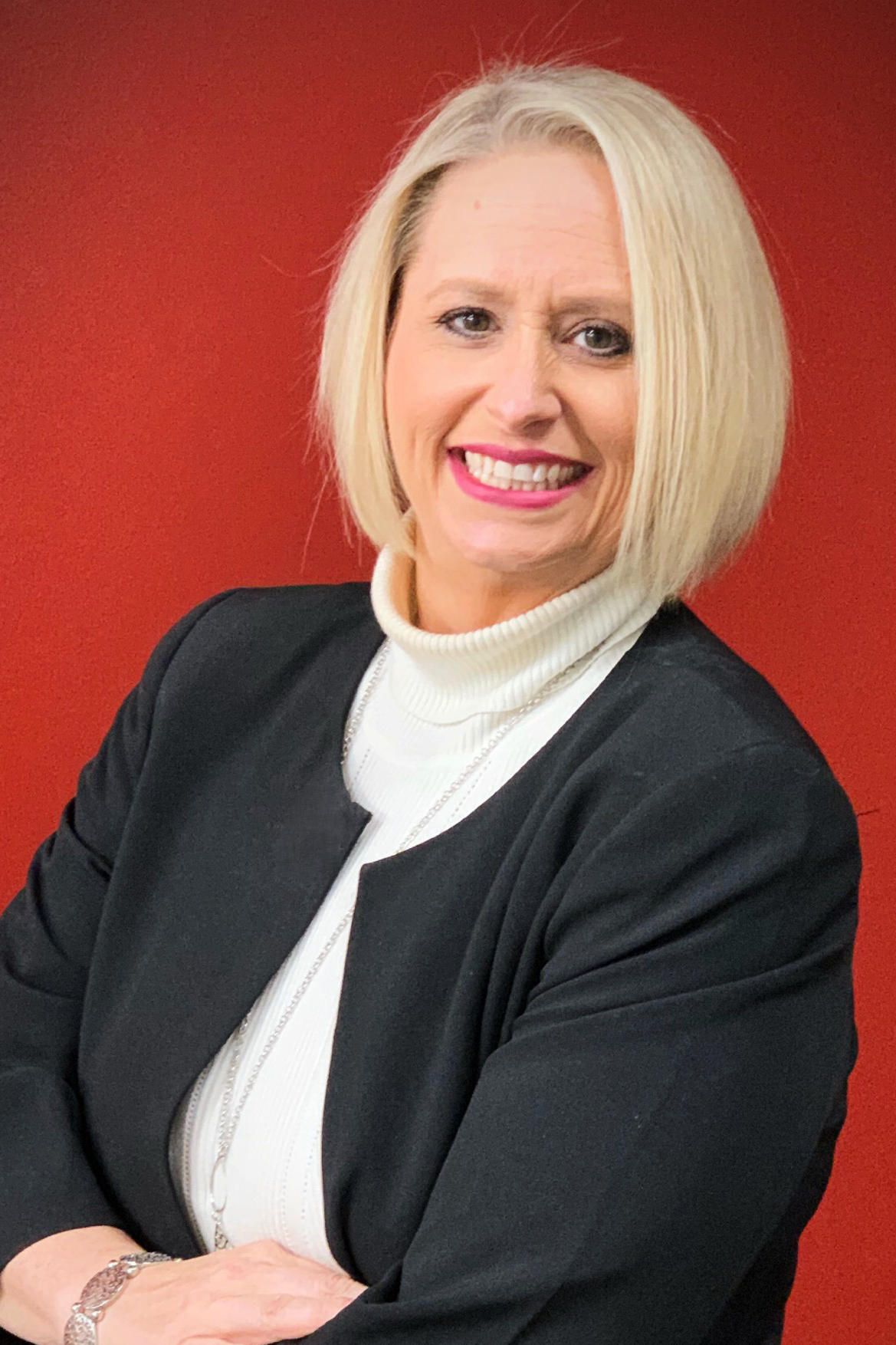 Kim began her career in Pearland ISD in 2008 as the Communications Department’s project coordinator. In summer 2012, she took over the reins of the department, heading what she considers the best team in the communications industry.

A graduate of the University of Houston-Clear Lake, Kim enjoys globetrotting with a Canon and ample supply of lenses in tow. Kim enjoys working out, running and adding to her *bling* collection with each medal received. Kim is also an avid Disney fan. 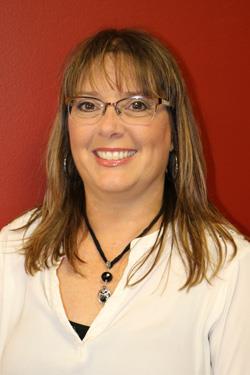 After four years working in the Pearland ISD Athletics Department, Tamara Hanson joined the Communications Department as secretary in June 2017. She has over 20 years of administrative assistant experience in the medical, legal and education fields. Tamara loves to learn and enjoys working with people who want to make a difference in the world.

Outside the office, she enjoys spending time at her parent’s farm in Arkansas, volunteering with a homeless mission and traveling with a Pro Mazda race team (which is two levels below Indy Car) as their hospitality hostess and driver’s personal assistant. 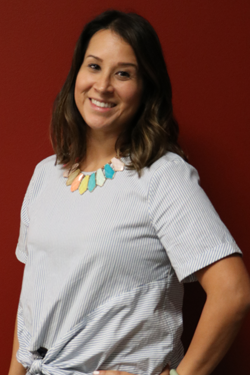 Prior to joining the district, Aliana served as director for The George and Barbara Bush Center for Scholars and Leaders where she worked alongside the Bush family to carry on the leadership legacy of the 41st President and former First Lady.  She has been in the Communications and Marketing field since 2004 working in government and healthcare, but has found her life calling in education. She has a true passion for working with students and helping to better the community through service.

Aliana is a native Houstonian and received her Bachelor of Arts degree in communication and journalism from the University of St. Thomas in Houston, and a Master of Arts in Hispanic Media Studies and Public Relations from St. Thomas University in Miami.

When she is out of the office, Aliana enjoys being outdoors with her three children and spending time with family. 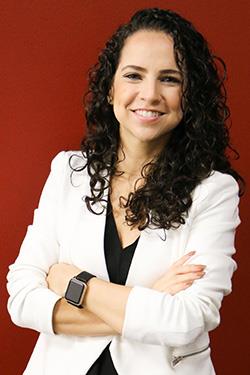 Prior to joining the district, Cissa worked as a marketing and communications manager and director for a few nonprofit organizations. She has worked in the field since 2008 and has a passion for building relationships and making a difference in her community.

Born and raised in Brazil, Cissa holds a bachelor’s degree in journalism from Universidade Federal de Minas Gerais.  Cissa made Texas her permanent home in 2013 and is proud to be a part of the welcoming community of Pearland.

Outside the office, she enjoys traveling with her husband Max, spending time with her miniature long-haired dachshund Bennie, exploring the world with her camera and having fun with interior design and décor. 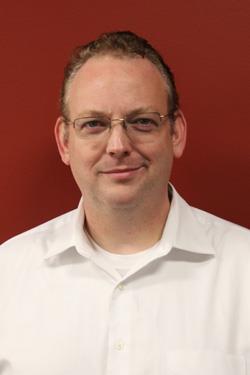 Victor Bushfield joined the Pearland ISD as the district webmaster in April 2017. In addition to managing the district webpages, he lends his graphic design knowledge to assist with district publications.

Prior to coming to Pearland ISD, Victor served as the webmaster for Sheldon ISD where he won multiple Texas School Public Relations Association “Best of Category” awards. Victor worked as a graphic/web designer at GM and Bridgestone/Firestone before joining the ranks of school communications professionals. He moved to Texas in 2010 from Indiana where he graduated from Purdue University in 2000.

In his spare time, he enjoys spending time with his wife, two kids and five dogs, going to his kids’ events or taking them to the Houston Zoo and science museum. 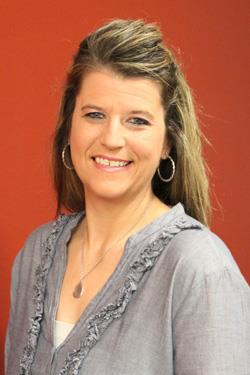 After 15 years of teaching, Mandy Benedix joined the Communications Department in summer 2015 to create the district's RISE Mentoring program.

In addition to connecting students with caring adult mentors, Mandy coordinates the district’s Grit Initiative -- a program that encourages students to work hard and persevere rather than relying on natural talent alone.

Before joining Communications, she spent 11 years in the classroom at Rogers Middle School, where she won the Pearland ISD Elementary Teacher of the Year Award twice.

Mandy sees the best in every situation and every person she meets, and in her spare time, she enjoys hanging out with her son and husband, shopping and encouraging people not just to follow their dreams but to chase them down. 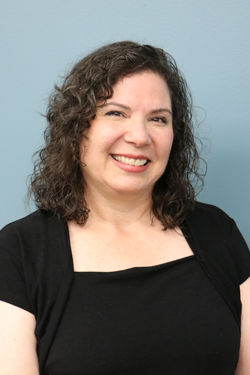 With a smile and cheerful voice, Cindy Brown enjoys the opportunity to make each person feel special -- whether they are entering the Education Support Center or calling the district switchboard.

Cindy joined the Communications Department as an ESC receptionist in 2014, previously serving two years as a substitute teacher in Pearland ISD.

She enjoys helping people in all stages of life and has extensive experience assisting families through illness and loss, having been certified in pastoral care through the Lay Ministry College at Methodist Hospital.

When she is off the clock, Cindy enjoys greeting and volunteering at her church, gardening and being a grandma. She is easy to find in a crowd because of her contagious laugh. 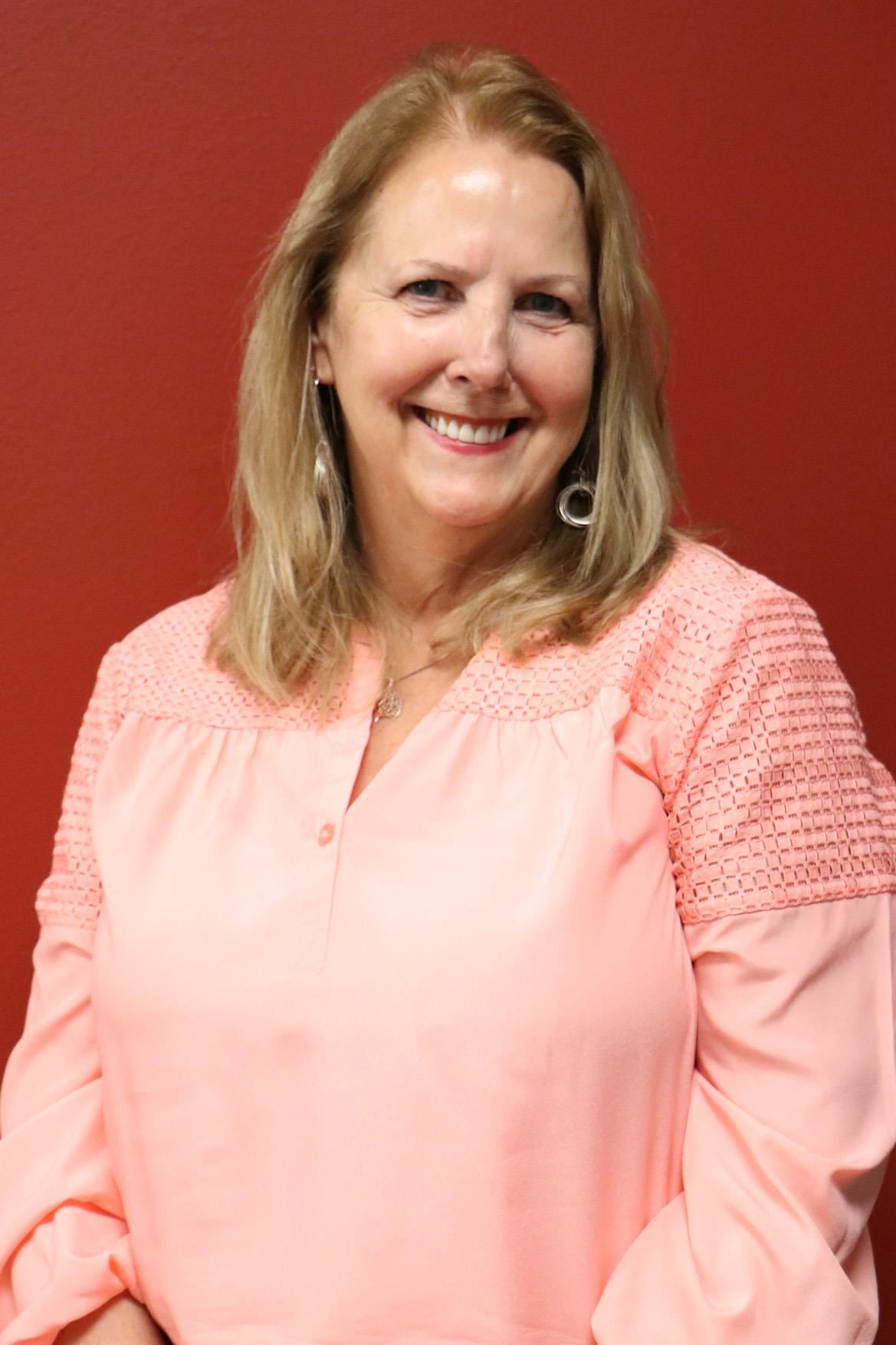 Martha Stanley enjoys meeting and talking to new people every day as the frontline voice and face at the Education Support Center, where she has served as a receptionist since 2008.

Before lending her customer service skills to the district switchboard, Martha served in the district’s operations department for 21 years. Though she has worked outside the home for many years, she still considers being a mom and grandma her most rewarding roles.

Martha enjoys collecting teapots, wearing silky scarves and riding a four-wheeler in the mountains of Kentucky.