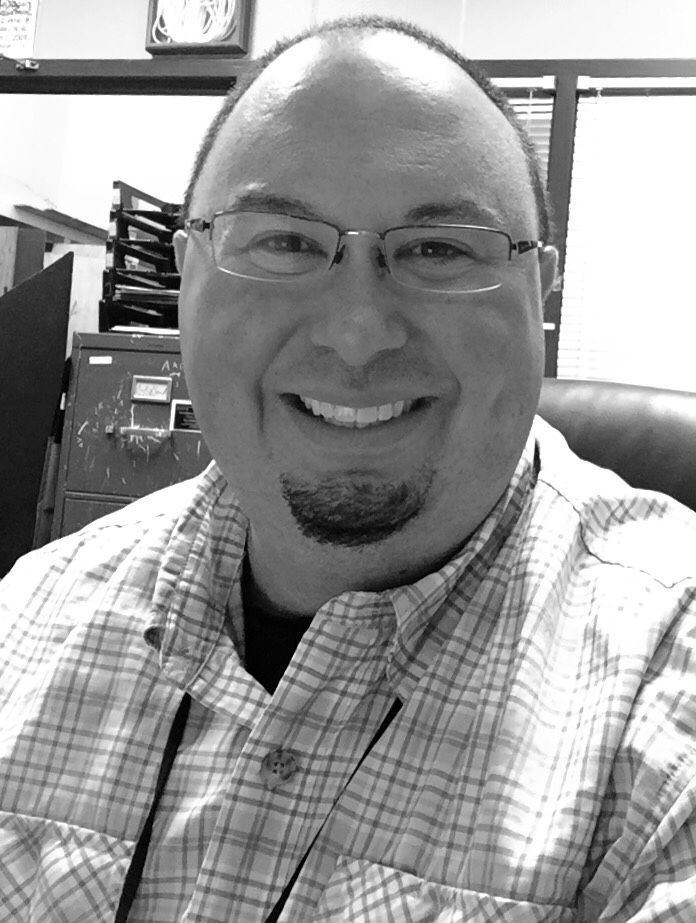 David Barker is starting his fifteenth year in educational theatre, all of which has been spent building the highly acclaimed technical theatre programs at CCISD. Mr. Barker is now the Technical Director for Pearland High School and excited to start his third successful Theatre program. A regular presenter at regional theatre festivals, Mr. Barker has been asked to coordinate technical efforts behind the scenes at the Texas Educational Theatre Conference in 2007, 2009 and again in 2011.  David is continually asked to lecture on such topics in theatre as Lighting Elements and Design, Sound and Audio, Scenic Design, Set Construction, and Marketing at Texas state theatre conferences. He has been a part of the teaching faculty at Theatre under the Stars along with designing for Theatre under the Starts Humphrey School. He is considered a technical theatre guru for the surrounding area, and is often asked to prepare workshops and training sessions for other teachers throughout the district.  He also served for six years as the technical director for the Clear Brook Jr. High One-Act-Play Festival.  David and his students regularly help out community and professional theatres throughout the area. David also freelances for major production companies all over the United States and is part of the local Union 51 workforce. David holds a Bachelor of Arts degree from Baylor University, and Masters of Arts in Theatre from the University on Houston. Recently David has launched his own theatre consulting and designing company Theatre Design by David.