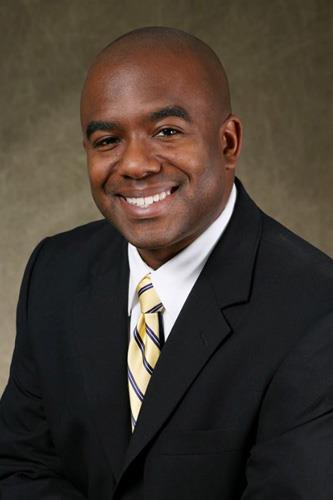 Charles Gooden Jr. is part-owner and chief operating officer of Charles D. Gooden Consulting Engineers, Inc. A Pearland resident since 2003, Gooden earned his master's degree in accountancy from the University of Houston. As a second-generation business owner, he holds great respect for tradition but also values innovation -- a focus that has led him to serve actively in the community. In addition to being a founding board member of the Pearland ISD Education Foundation, Gooden has served on the Pearland Economic Development Corporation Board of Directors, the Associated Credit Union of Texas Board of Directors, Pearland 20/20 Steering Committee, Pearland Chamber of Commerce and City of Pearland Planning and Zoning Commission. He has also coached flag football and t-ball and volunteered for the Watch D.O.G.S. Program. Gooden and his wife, Angela, have two children in Pearland ISD. "My goal is for Pearland ISD to truly serve the needs of our students and their parents," he said. 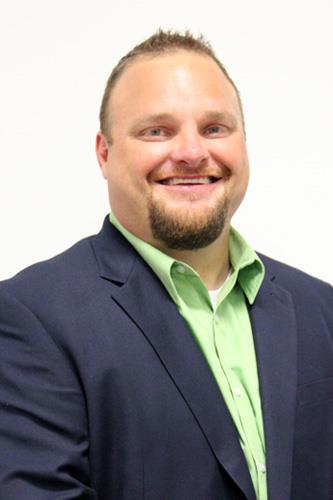 Lance Botkin, a former Pearland High School teacher and football coach, currently works in outside sales and is part-owner of Floyd’s on the Water Seafood Restaurant. Botkin holds a bachelor’s degree in recreation and community service from Southern Arkansas University and a master’s degree in curriculum and instruction from Indiana Wesleyan University. In addition to his classroom experience, he formerly served as a youth sports director at Coppinger Family YMCA, recreation director and at-risk youth coordinator. Currently, he serves on the Pearland Parks and Recreation Beautification Board and is an active member of Friendswood United Methodist Church. Botkin and his family have lived in Pearland since 1997. He and his wife, Lori, have four children, three of whom attend Pearland ISD schools. “I would like to bring a proactive vision to the board along with my fellow board members. I hope to take Pearland ISD from a good district to a great one,” he said. 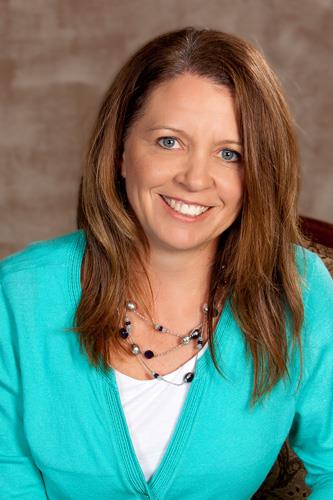 Rebecca Decker, Chief Operating Officer for Communities in Schools of Brazoria County, formerly served as an assistant principal at Rustic Oak Elementary. She and her husband, Jason, have three daughters who attend Pearland ISD schools. In addition to serving on the Rustic Oak Campus Education Improvement Committee, she has actively participated in the campus PTA and holds the master trustee designation from Texas Association of School Boards. Decker earned her bachelor’s degree from Texas A&M University and a master’s degree in educational management from UHCL. “I will work with my fellow trustees to develop a plan that uses the district’s financial resources efficiently and effectively. I want to ensure that all students in Pearland receive a fair and exemplary education,” she said. 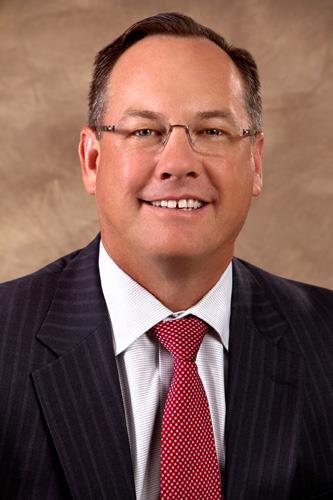 Jeff Barry is actively involved in the community, with service on boards for the Pearland Chamber of Commerce, Adult Reading Center, Pearland Economic Development Corporation and the Northern Brazoria County Education Alliance. In addition, he served as the founding president of the Pearland ISD Education Foundation Board of Directors. The president of Barry Insurance Group, he holds a bachelor’s degree in electrical engineering from the University of Louisiana-Lafayette. Barry and his wife, Charisse, have lived in Pearland for almost two decades. “I want to ensure that students have a safe, healthy and positive environment for learning with the most innovative teachers and administrators in our area. I would also like to continue down the path of fiscal responsibility so we preserve our district for generations to come,” he said. 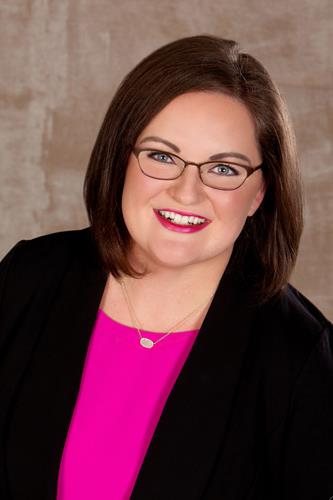 Crystal Carbone, a lifelong Pearland resident, is a stay-at-home mom with three daughters (under the age of two) who previously served as a Licensed Specialist in School Psychology for Pearland ISD. She holds a dual master’s degree in Clinical & School Psychology from University of Houston-Clear Lake. Carbone and her husband, Tony, both have families with a long history in Pearland and their daughters are seventh generation Pearlanders. Carbone is actively involved in the community and has served as a founding board member of the Pearland ISD Education Foundation, previous Adult Reading Center vice chair, Brazoria County Child Protective Services member, Pearland Library chair and as a previous vice president of the Pearland Silverlake Lions Club. “I hope to join with fellow board members in providing leadership, promoting policies and supporting Pearland ISD administration in the promotion of a world-class education for all students – meeting each student at their educational ability and social point of need,” she said. 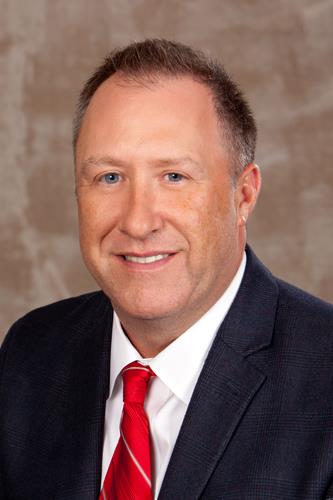 Sean Murphy has longtime Pearland roots, having graduated from Pearland High School and lived here more than 20 years. Murphy earned his bachelor’s degree in business administration/management from the University of Houston-Clear Lake and currently serves as the Senior Vice President of HomeTown Bank of Pearland. In the education arena, he is a founding member of the Pearland ISD Education Foundation and an officer for the Northern Brazoria County Education Alliance. An avid community volunteer, he also serves on the Pearland Neighborhood Center Board of Directors and is an active member of the Pearland Rotary Club and Lions Club. Murphy and his wife, Lisa, have a son who attends school in Pearland ISD. "I am vested in supporting teachers, ensuring that the district keeps parents involved and guaranteeing that all students have a path to success," he said.