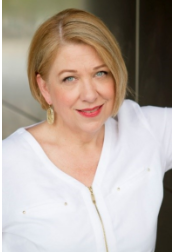 Lynda Keith McKnight, has had an extensive career as a performer, director, and teacher in professional and  educational venues throughout the United States and abroad.  Dr. McKnight, a soprano, made her stage debut with the Metropolitan Opera in 1991 in the world premiere of John Corgliano’s The Ghosts of Versailles, and has sung professionally with opera companies and orchestras throughout the world.  Also at home in musical theatre, she has performed numerous roles, most recently appearing with Theatre Under the Stars as General Cartwright in their production of Guys & Dolls, and with South Main Summer Musicals as the title character in Hello, Dolly!, a production she also directed.