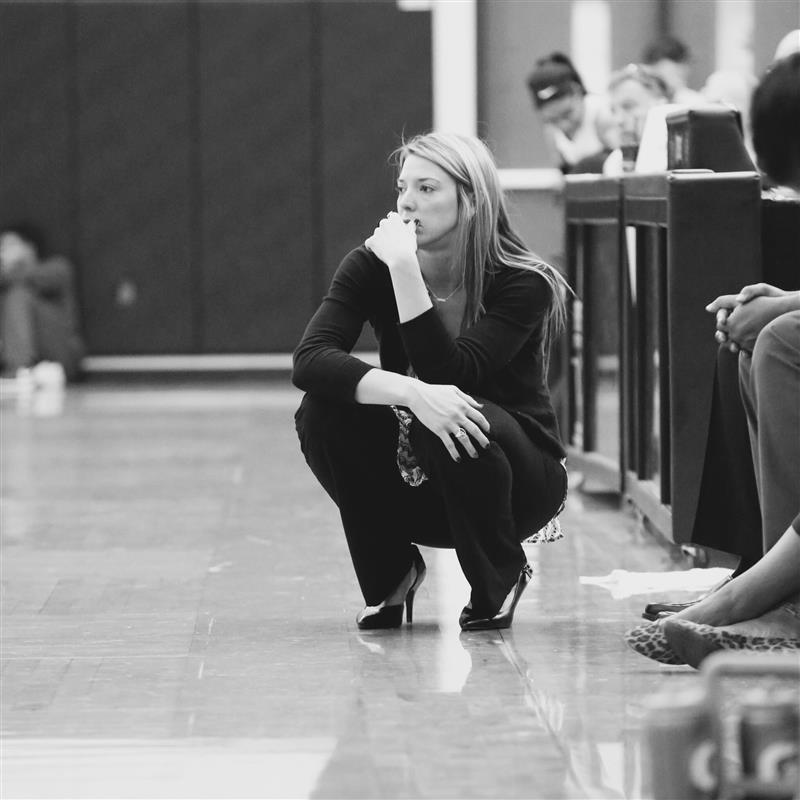 Coach Martens is a native of Chicago suburbs in Illinois. After high school, she accepted a women's basketball scholarship to attend Lewis University. There she received a Bachelor's degree in History and minored in education. She is certified and highly qualified in History, Physical Education, and GT Education. She assisted the girls basketball program at Bolingbrook High School to a state title in 2009. She continued her career in CCISD as a U.S. History teacher and coach. Throughout her time there, she coached basketball, volleyball, softball, and cross country. After 6 successful years of coaching in CCISD, Coach Martens accepted the Head Girls Basketball Coach position for Pearland High School in 2015.

Coach Martens is PROUD TO BE AN OILER!