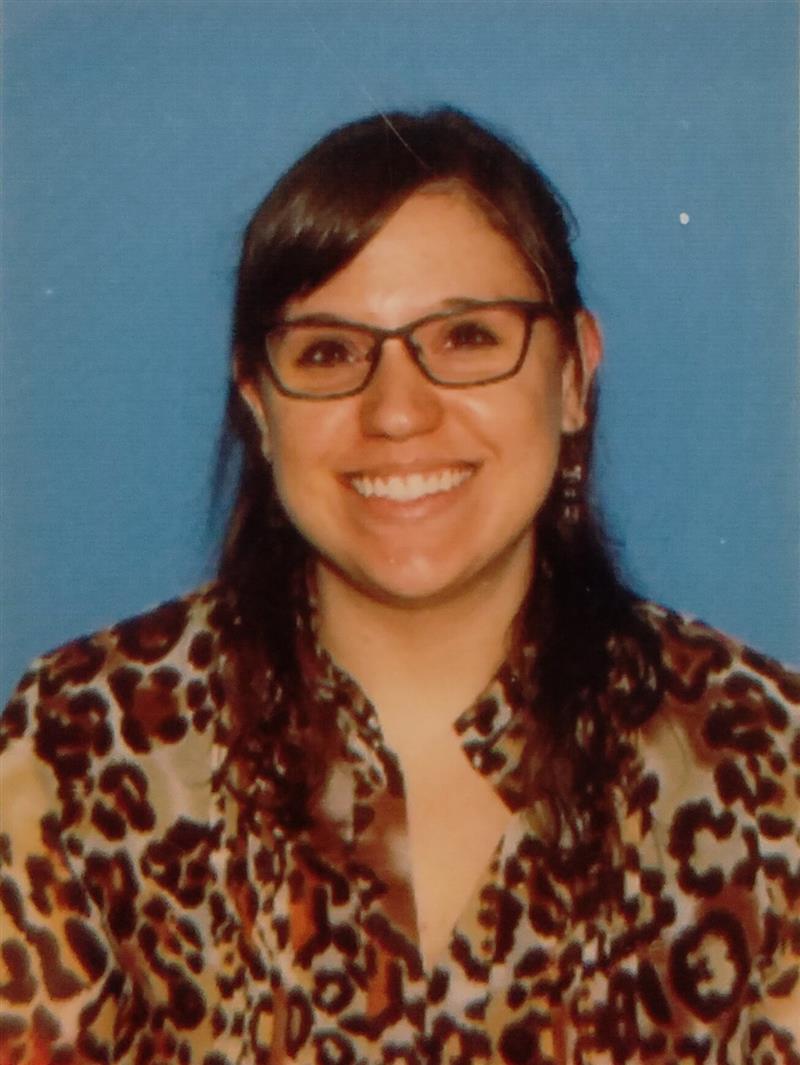 I'm Lindsey Powell and I teach Spanish II on-level at Pearland High School. I graduated from Sam Houston State Univiersity in 2012 with a Bachelor's degree in Spanish and a minor in International Business. Though I had aspirations to work in the business world at first, my spark for teaching came while I was in college. After graduating, I began persuing aleternative certification to teach Spanish and began teaching in 2013 in Onalaska, TX. My husband and I moved to Pearland in 2014 and I have been teaching at PHS ever since!

I grew up in Sugar Land, TX and went to high school at Stephen F. Austin High School. My husband and I have two little girls, five and two!

Mission for Spanish II: To build on prior knowledge gained in level 1, as well as incorporate aspects of culture, to allow the student to communicate in a greater capacity in Spanish.