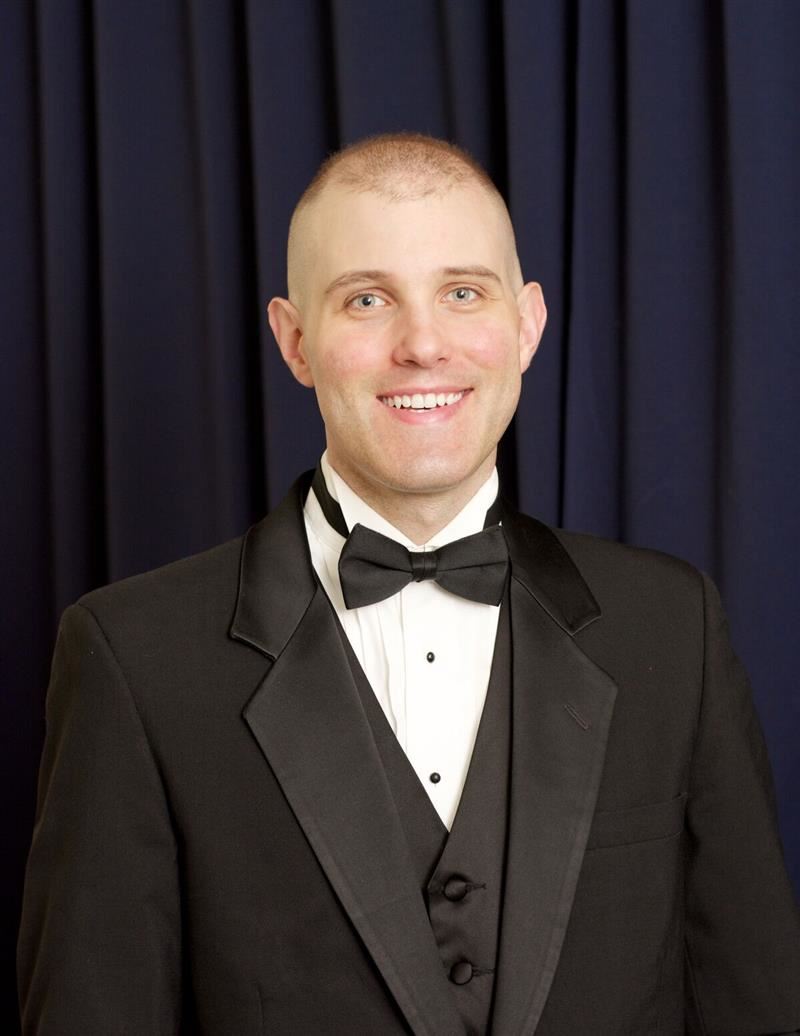 Kenneth Brown is an Associate Director of Bands for the Pride of Pearland Band and his responsiblities includes assisting with the marching band and directing the Symphonic and Prep Bands.

Mr. Brown has been teaching Texas high school bands for the past 13 years, having taught at Clear Springs, Kempner, and Alief Taylor High Schools in the Houston area, as well as Cedar Park High School in the Austin area.  Prior to that, he attended Western Michigan University earning a master of music degree in instrumental conducting while also spending his summers as a member of the brass and visual staffs with The Capitol Regiment Drum and Bugle Corps in 2006 and a member of the visual staff with The Troopers Drum and Bugle Corps in 2007.  Before attending graduate school, Mr. Brown was a middle school band director in Ohio near where he grew up and earned his bachelor of music degree in music education from Youngstown State University.  While an undergraduate student, Mr. Brown had the privilege of being a member of the 10 time DCI World Champion Cadets Drum and Bugle Corps earning a Silver and a Bronze medal in 2001 and 2002 respectively.  Mr. Brown performed with the baritone section when he was a member of The Cadets but his primary instrument is the bassoon and was an Ohio All-State musician; he still enjoys playing whenever time allows.