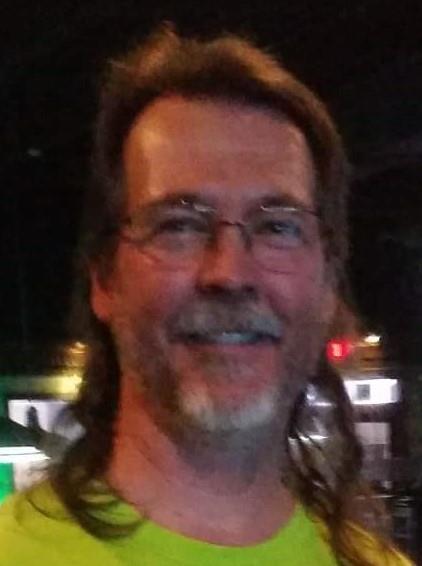 Mr. Marcum has his Bachelor of Music Education and his Master of Music in Piano Pedagogy from the University of Texas in Austin. He began his teaching career at Dickinson High School, and has taught at Clear Creek HS, Alvin HS, Galveston College, and 18 years at Clear Brook High School before coming to Pearland High School.  This will be his third year with Pearland.  During his teaching career he has accompanied many Region Choirs, and has had the privilege of accompanying the All-State choir on two occasions.  Mr. Marcum has two sons.  Derek is in his Senior year at Eastman School of Music in New York where he is studying Bassoon performance.  Jeff willl be a Sophomore at Southwestern University in Georgetown, Texas.