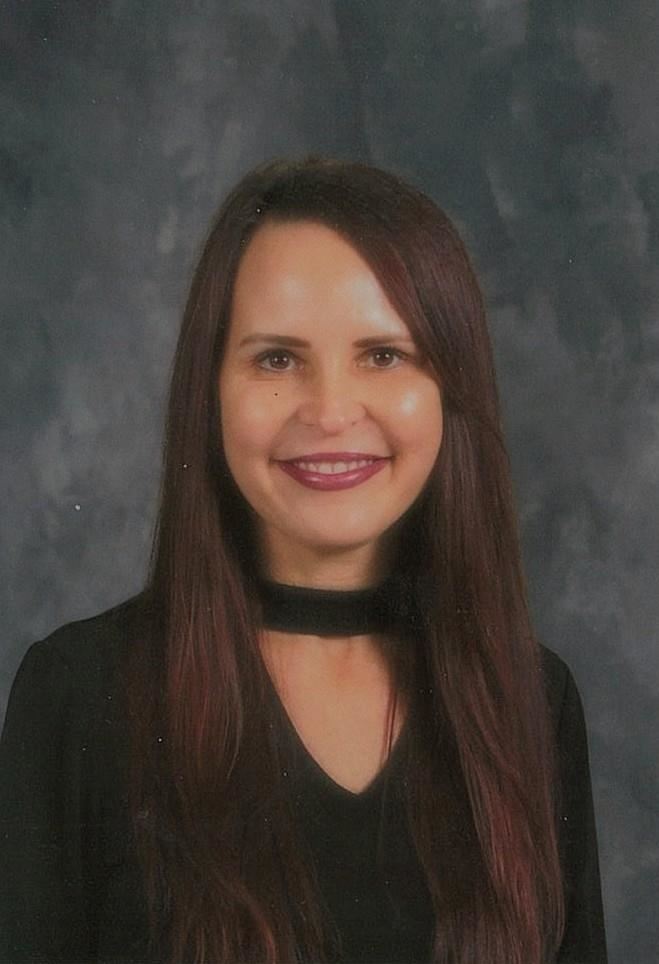 Ms. Duggal was born and raised in the sunshine state of Florida. She moved to Texas in 2009. This will be Ms. Duggal's 12th year in the field of Education. Ms. Duggal received her Bachelor of Science in Biology Education from the University of Central Florida. She taught eighth grade science before receiving her Master Degree in School Counseling from the University of Central Florida. She then worked as a school counselor. Ms. Duggal received her Juris Doctor degree from Stetson University Law School in Gulfport, Florida in 2006. She loves working in the counseling field to help people become the best that they can be!

Mr. Dixon first became a counselor as a Rogers Rocket in February 2012, and has never looked back!  Mr. Dixon enjoys working with such a wonderful group of teachers and students.

Mr. Dixon is originally from California.  There, he received a Bachelor of Science in Mathematics from California Lutheran University.  Afterwards, Mr. Dixon's career in education began as a high school math teacher.  In the classroom, Mr. Dixon has instructed everything between Pre-Algebra and Pre-Calculus.  He also had the opportunity to coach Track & Field and Football.  Prior to his departure from California, Mr. Dixon earned a Master of Science in School Counseling from Cal State University, Northridge.

When Mr. Dixon is away from Rogers Middle School, he usually spends his time with his wife and kids.  Mr. Dixon's hobbies include a host of outdoor activities and listening to live music.