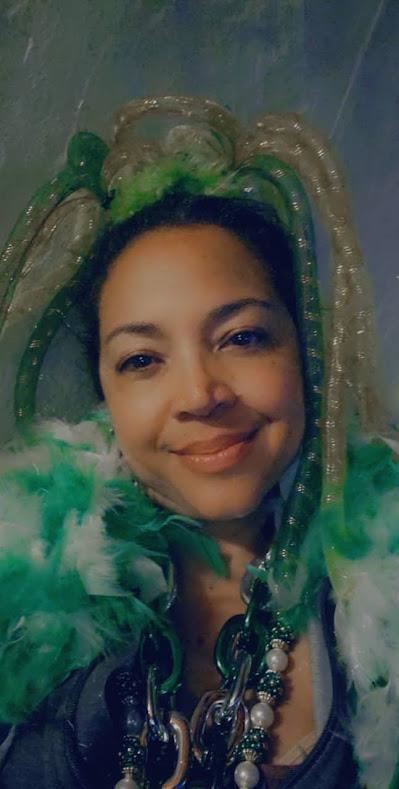 I'm originally from New Orleans but moved to Texas last century as a teenager.  I graduated from Stroman High School in Victoria, Texas way back in 1985. Feeling a little homesick, I returned to the Big Easy and pursued my college degree in Mathematics and Computer Science at Xavier University of Louisiana. I graduated in 1990 and landed a job as a software engineer at NASA  and made my home in Pearland, Texas.

After decades in the software industry and working at places like TeleCheck and BP, I eventually redirected my energies and passions, ultimately realizing I may have had the aptitude for science and technology, but I had the attitude for something else.  I found my way to the classroom and began my teaching career at Hitchcock High School.

Somewhere between cow tipping in Victoria(I never did that), testing software on shuttle mission simulators and going to as many food festivals and parades as I could attend, I had 5 kids; Hilary, Austin, Sarah, Julian & Maxwell.  Pearland has been home to us for over 30 years and our friends have become our family... our home away from home.

In the classroom, it's my goal to have 100% participation and 100% success in facilitating the evolution of critical thinkers, after all, it's not what you know, it's what you do with what you know.