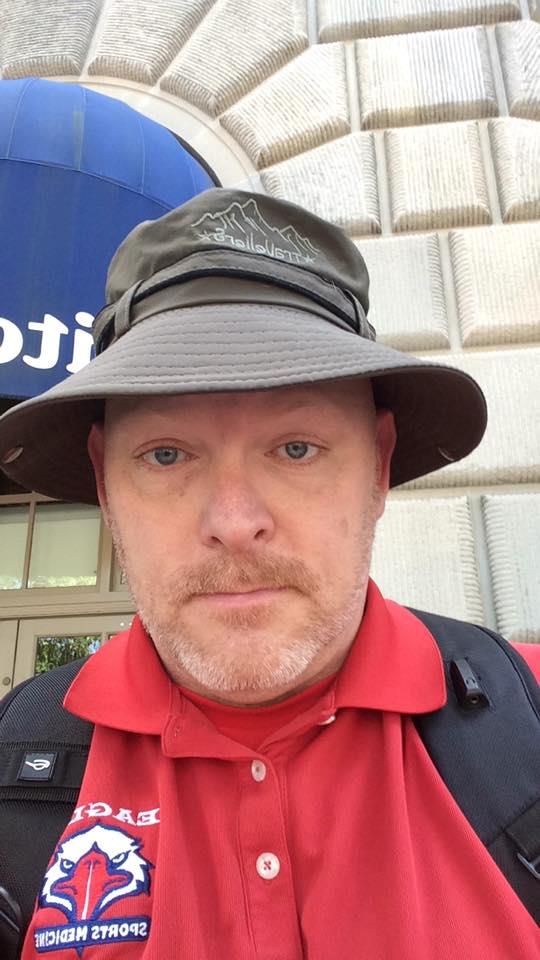 Greetings, I am proud to be entering my 23rd year as a teacher.  I am also proud to have been here when we opened our Dawson doors.  I currently teach AP US history and AP Capstone Research.  If I can be of any service, simply ask.