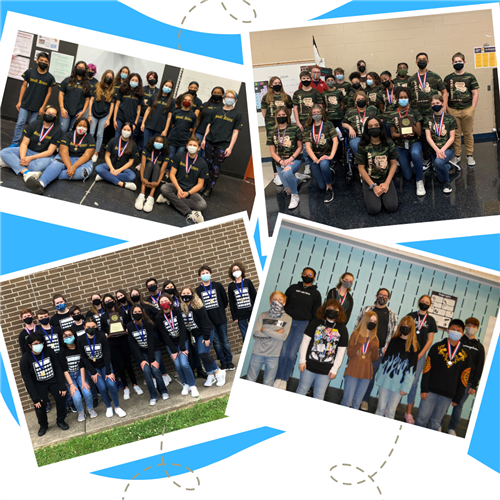 Although these students do not compete beyond district level, the Junior High UIL OAP Competition gives them the opportunity to develop their acting talents and prepare for high school drama productions.