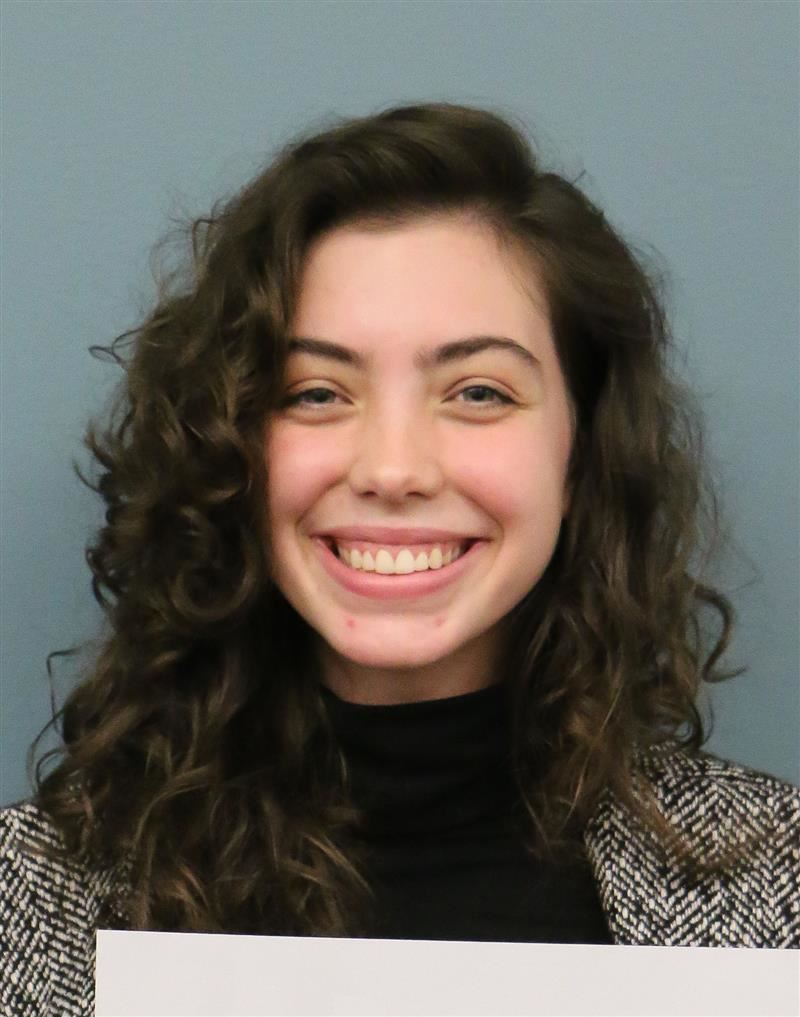 A total of 10,509 essays, 42 judges, five rounds of judging — and roughly 4,700,000 student-written words were submitted, according to the New York Times. Of all entries, 70 teenagers were selected to be honored: 11 winners, 27 runners-up and 32 honorable mentions.

DHS’s Tyler Tran and Jake Cummings were finalists in the third-round with their essays “The Power of Superheroes” and “Is it Possible to Separate Art from the Artist?”, respectively.

Students participated in the contest by writing evidence-based persuasive essays similar to the editorials The New York Times publishes every day. They were encouraged to write compelling arguments in no more than 450 words about subjects they felt passionate about or that were relevant to their lives.

The judges evaluated the students based on the following:

To read Bennett’s editorial, along with the other runners-up and winners’, visit: https://nyti.ms/2WmHymr.